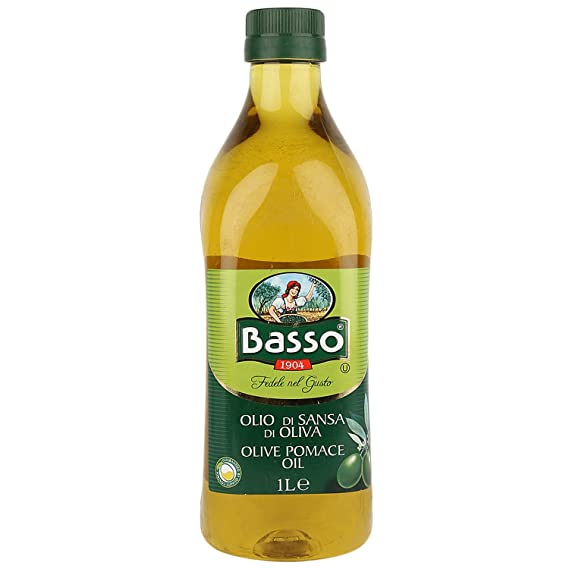 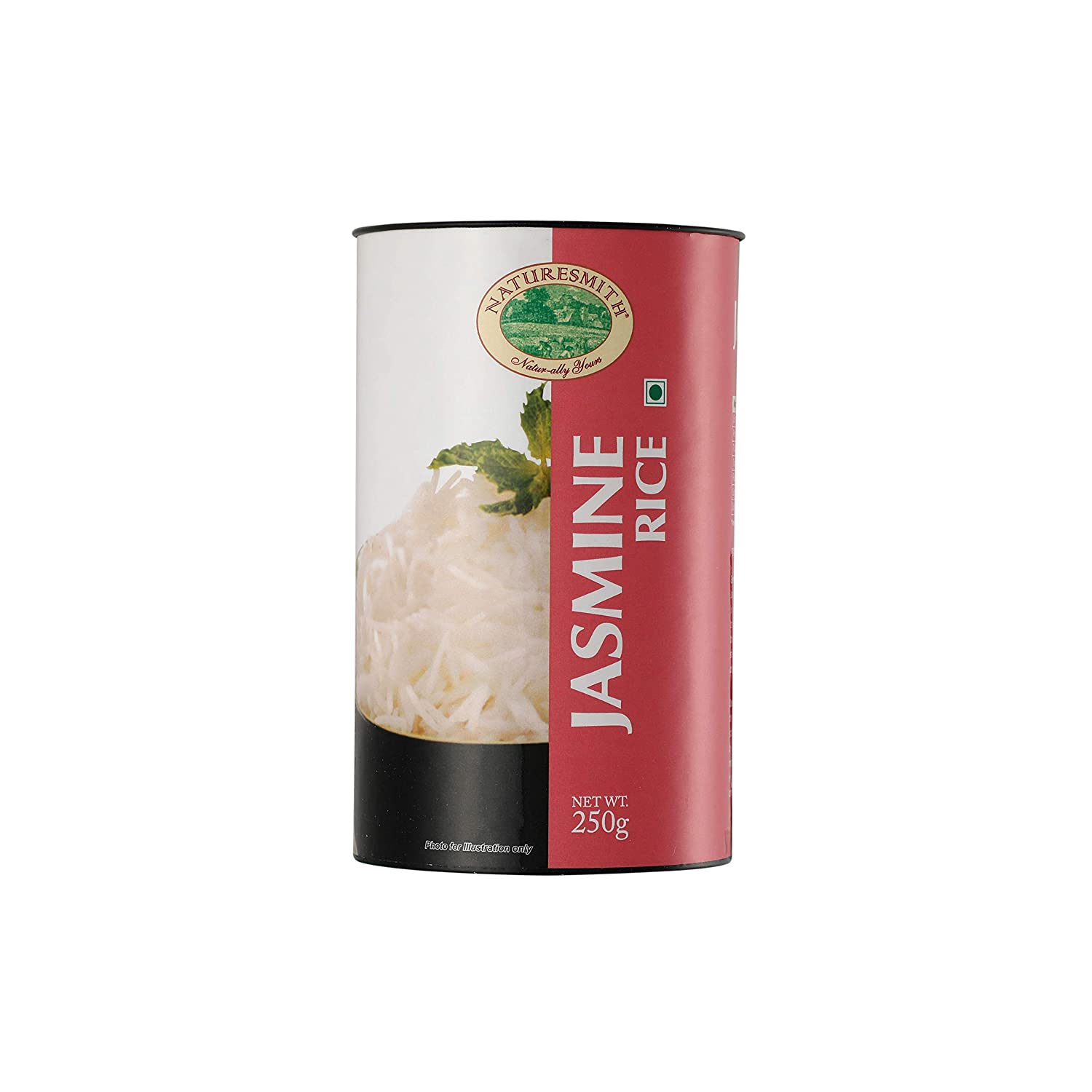 Cayenne pepper is a type of chilli pepper. They belong to the nightshade family of flowering plants and are closely related to bell peppers and jalapeños.

They were originally grown in Central and South America, but brought to Europe in the 15th century by Christopher Columbus.

Cayenne peppers are a popular spice used in many different regional styles of cooking, and they have been used medicinally for thousands of years.

These peppers boast an impressive nutrition profile, which includes a variety of antioxidants that are beneficial for your health.

Some people use cayenne pepper in home remedies for coughs, congestion, and to fight off colds.

Authors of a 2016 review found that capsaicin may relieve symptoms such as sneezing, a stuffy nose, postnasal drip, and congestion when allergies or smoking are not the cause.

Capsaicin may have these effects by shrinking dilated blood vessels in the nose and throat.

Researchers behind a 2019 study involving 46 participants found that capsaicin nasal spray provided “significant rapid and sustainable relief” from the above symptoms — when allergies were not the cause. The improvement started as soon as 10 minutes after using the spray.

Meanwhile, a 2015 study suggested that cayenne pepper may have antibacterial properties. In laboratory tests, scientists found that it combatted group A Streptococci, the type of bacteria responsible for strep throat and other diseases.

There are no reviews yet.

Be the first to review “Cayenne Pepper 400g” Cancel reply